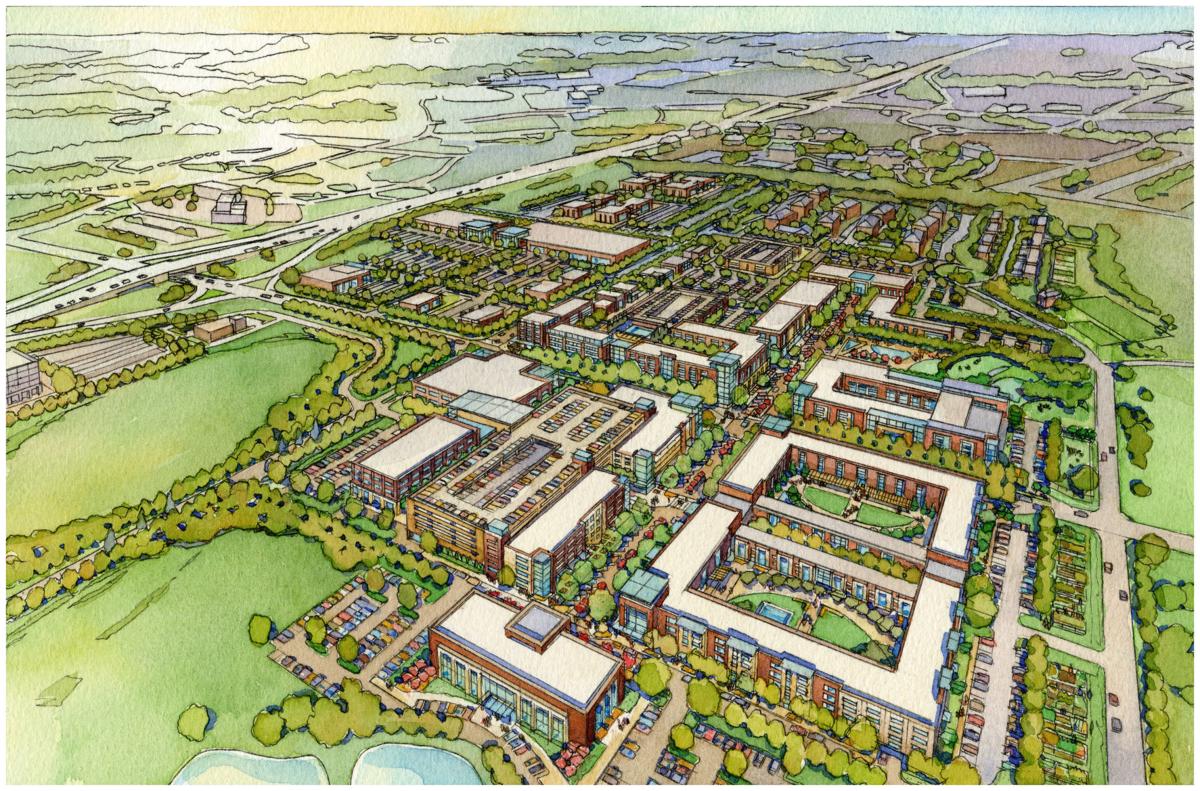 A big chunk of land, owned by Boys Town for a century has a potential buyer. Boys Town decided some time ago that it has enough room to accommodate the continued growth and expansion of Father Flanagan’s work. It’s keeping the land to the southeast of 144th and West Dodge Road, but selling the land to the southwest of that major intersection and that is prime real estate.

There’s certainly a lot in store for the farmland right next to Millard North High School, smack dab in the middle of west Omaha. Now this project is still just in the planning stages but another project right next door had a ground-breaking Thursday. It’s the first step in years of growth and change.

“This is for your guys. This is the future,” said Pastor Thomas Bauwens.

Thursday’s ground-breaking is just one of a landslide of development deals in-the-works for this area. Soon, open fields next to the church will transform into Omaha’s latest and largest development.

President and CEO of Noddle Companies, Jay Noddle is the man behind the nearly billion dollar plans to turn nearly 500 acres of farm ground, formerly owned by Boys Town and the Demarco family, into a sprawling urban campus, combining offices with restaurants, retail and residential space.