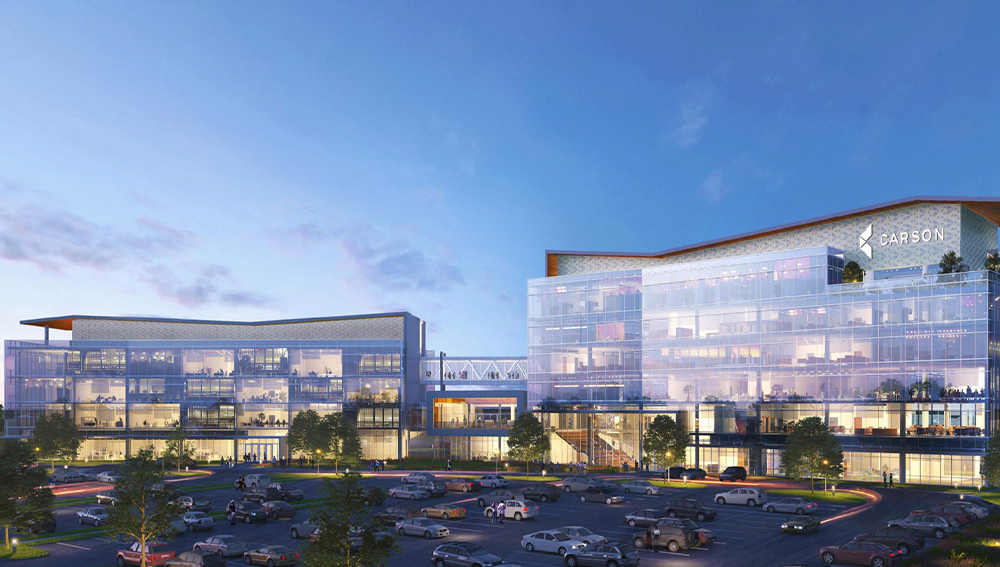 The new, six-story building will be part of the new Heartwood Preserve development.

“This project is a testament to the imprint we’ve made on Omaha for the past 35 years,” said company founder and CEO Ron Carson.

300 Carson Group employees will work in the new facility when it is completed.

The company says the building is phase one of the project. Phase 2 would add a second, $30 million building to the property.

Construction on phase one is set to begin later this year, and should be completed by the end of 2020.