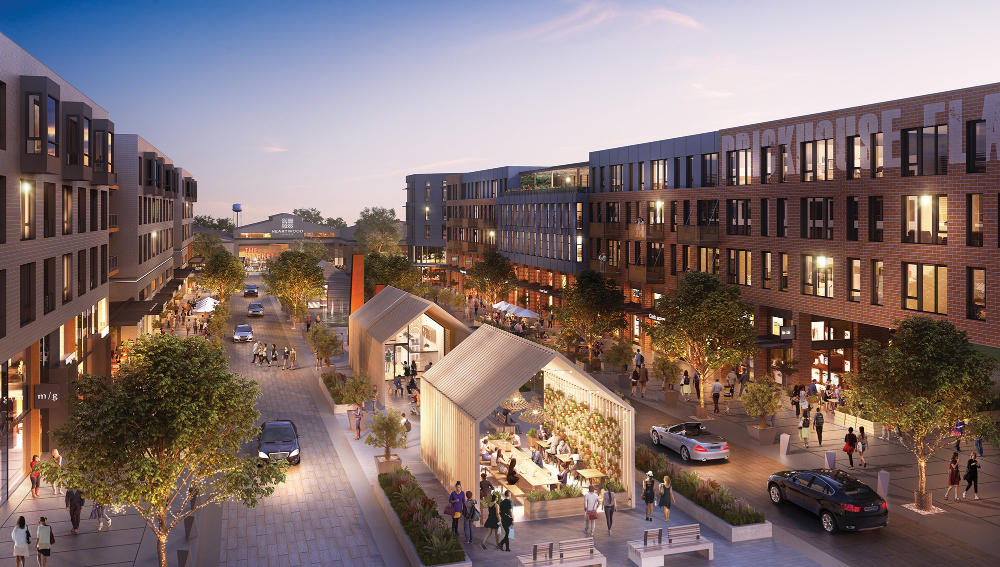 The rolling farmland west of Boys Town is undergoing a major transformation: The old barn is making room for a huge development of shops, homes and businesses.

For some, the change is hard to take, but developers are preserving what they can as they create the new “West Farm” development along 144th Street.

Before demolition of some structures, the Boys Town Volunteer Fire Department and a few others are taking advantage of some opportunities to run live burn training.

He’s also the director of safety and fire marshal for the department, a role he’s had for the past 45 years.

The training opportunity is bittersweet for Sing. He’s helped protect these buildings for decades and is proud of what Boys Town has become.

“The reality of it is 45 years ago, there was hardly anything for children,” said Sing. “Now-a-days, look what we have here.”

The public could also see the area going up in smoke, as firefighters train, and crews prepare to make room for progress.

Developer Jay Noddle, president and CEO of Noddle Companies, said the buildings will be down in the next several weeks and he is carefully watching the demolition.

“This project represents the largest piece of ground we’ve ever worked on before,” said Noddle.

Noddle says the project could have an assessed value of $1.2 billion and it may take 20 years to fully develop.