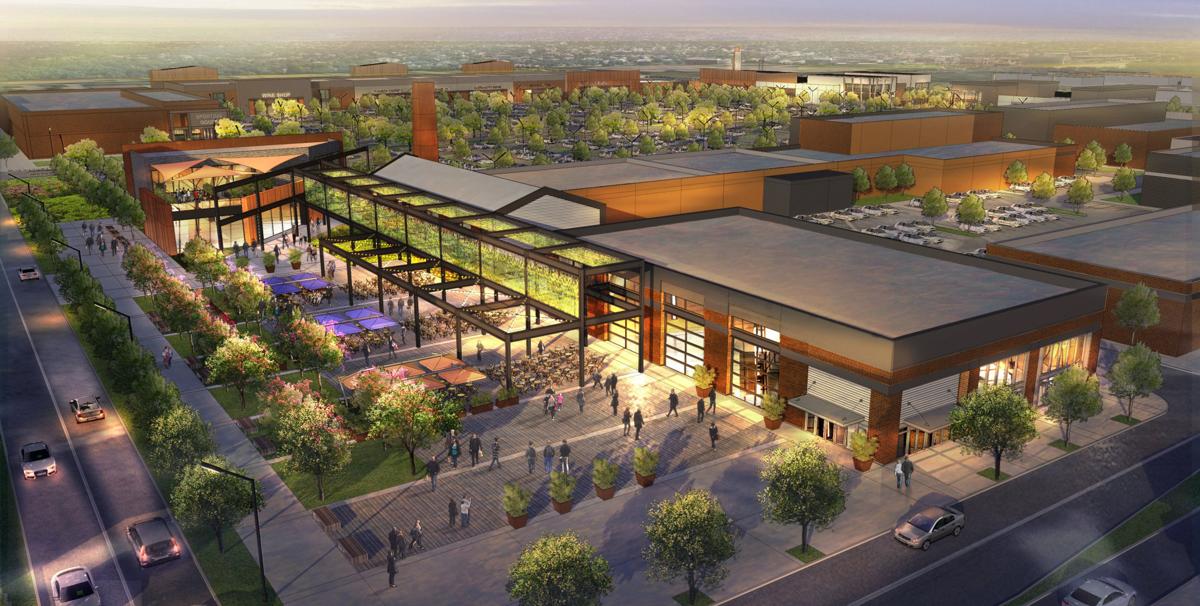 When the construction dust settles, the daytime population at the new West Farm development — the sprawling land tract southwest of 144th Street and West Dodge Road — is projected to jump by 15,000 or more.

For perspective, that’s about the number of people living in the city of La Vista.

Part of the West Farm transformation is 2,100 homes set to sprout in various shapes and sizes. In addition to those residents, the 15,000 head count includes people who’ll work in nearly 2.3 million square feet of planned office, retail and entertainment space. On top of that, developers anticipate at least 3,000 shoppers and visitors on any given day, and between 10,000 and 15,000 guests for big events such as a Saturday concert and farmers market.

The growth is to come over at least 15 years, as the 500 acres bounded generally by 144th, 153rd, West Dodge Road and Pine Streets fill up with shopping hubs, houses, apartments, offices, a hotel, lake, trail system and other amenities. When completed, officials project the property value will rise by $1.2 billion. The land transaction alone totaled nearly $65 million.

Nearly $20 million in road projects to widen 144th Street and improve Pacific Street are to begin in September, along with on-site sewer, street and utility work that’s expected to cost more than $48 million.

City Engineer Todd Pfitzer, whose department coordinates with the project’s private developer, foresees the development as having the same “wow” factor as tourist attractions such as the Old Market and Henry Doorly Zoo & Aquarium.